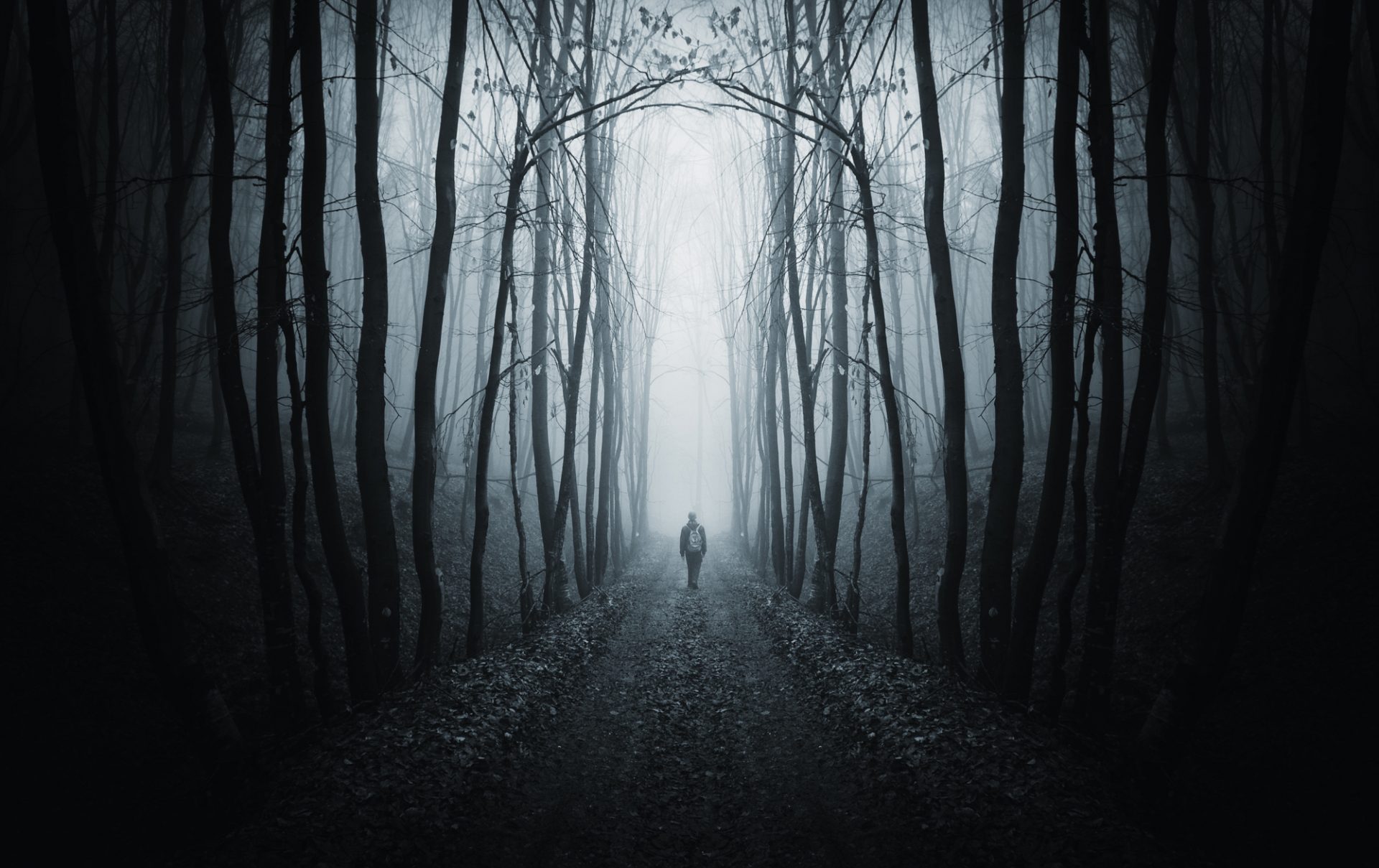 Bitcoin Has Room to Rally to Confirm a Bull Market

A Bitcoin trader shared the chart below on July 29th, remarking that Bitcoin may still be in a macro consolidation despite the recent rally. “The only long term conservative chart I care about,” he wrote in reference to it.

It shows that Bitcoin has broken above a macro resistance, but remains in a macro consolidation range between $10,000-14,000.

Once Bitcoin breaks past $14,000, it may enter a period of parabolic advance as it did during the last bull cycle, per the analysis.

The importance of $14,000 to the bull case has been echoed by Rob Sluymer, the chief market technician at Fundstrat Global Advisors. Fundstrat is a Wall Street market research firm that has long been covering the cryptocurrency markets.

“We remain positive on the overall precise structure for Bitcoin and do expect it push through $10,000-$10,500 as part of its longer term bullish technical profile,” before adding that $13,800 is the next resistance band BTC faces.

According to some, though, the importance of $14,000 to Bitcoin may be overstated.

Michael Van de Poppe, a crypto analyst that trades at the Amsterdam Stock Exchange, commented that the bullish threshold for him is “probably $11,600-12,000.” That’s to say, the price region right above the current price action.

“Yes, threshold is probably $11,600-12,000. Lol, well we don’t have any significant levels above that area, so that’s basically the final hurdle before all YouTube influencers are finally going to be right.”

Unfortunately for bulls, there is significant resistance ahead that may halt the rally to $12,000.

One trader shared the chart below on July 30th. It shows that there is approximately $15 million worth of sell orders (on Bitfinex) preventing BTC from moving past $11,500. Data from other exchanges was not shared.